Short horror film about a man whose quite afternoon is interrupted by a sinister force. 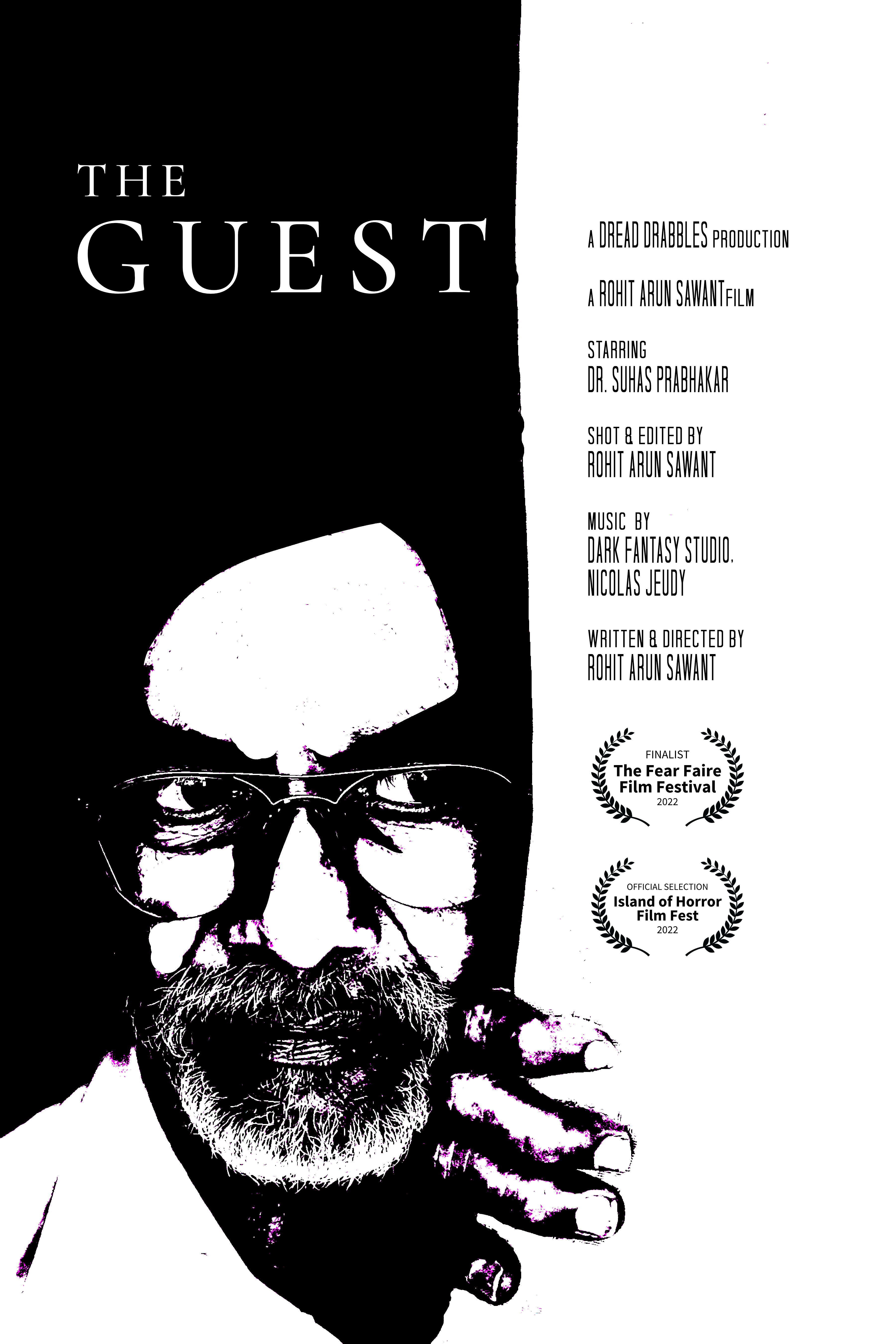 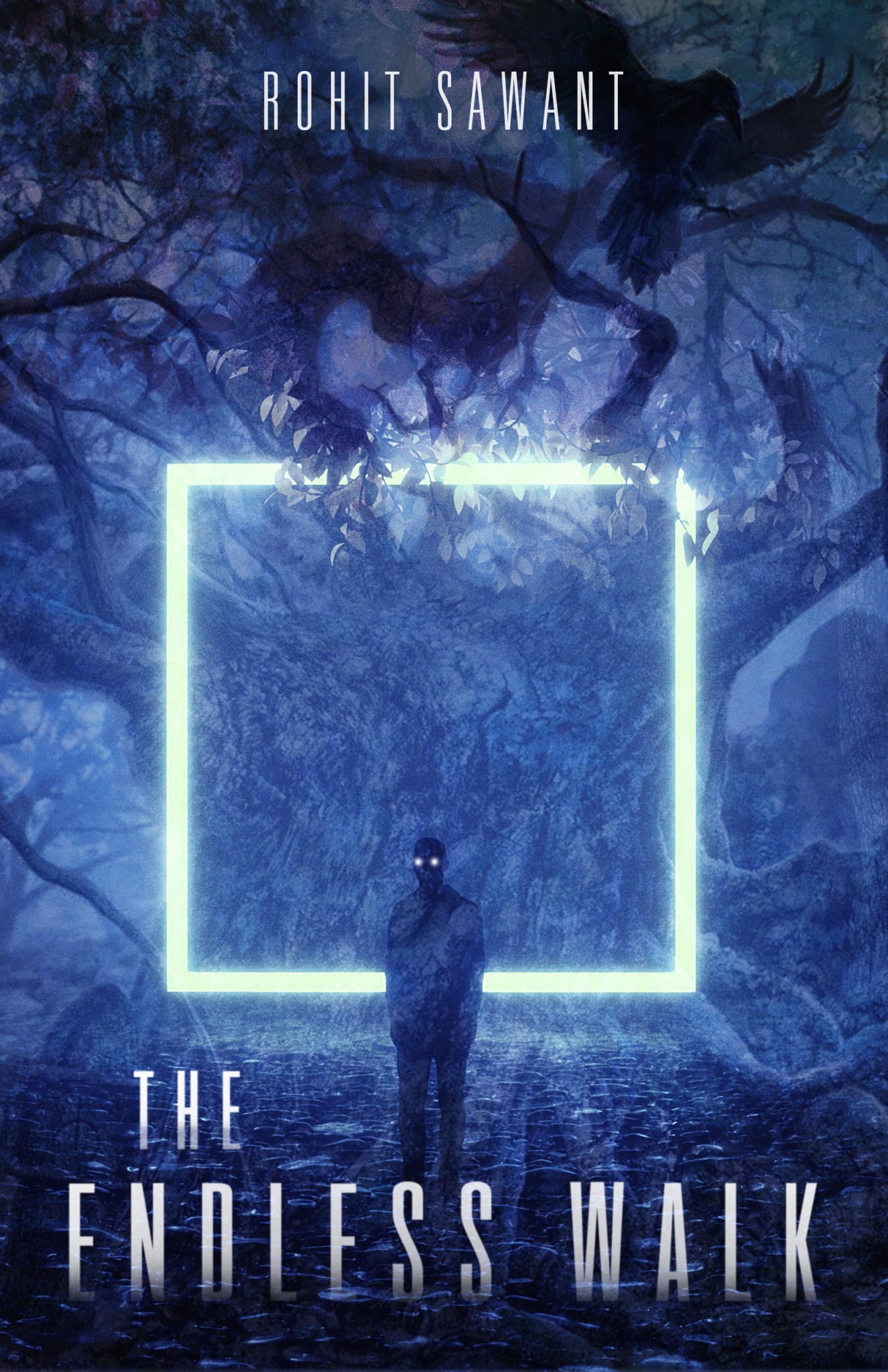 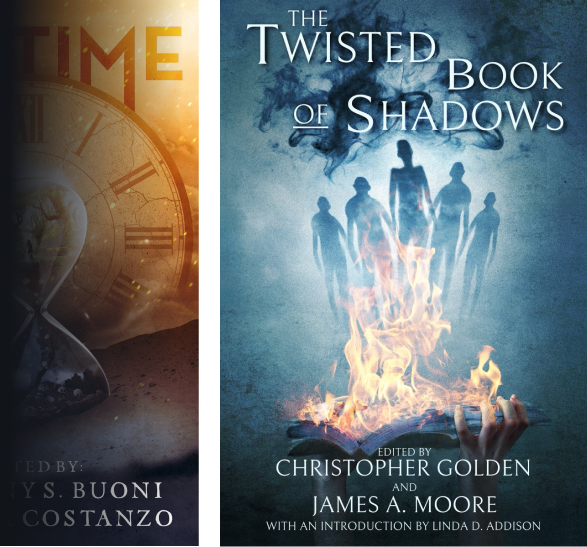 Rohit Sawant's work has appeared in various anthologies and magazines. His short story, “Brother Mine,” has been featured in the Shirley Jackson Award winning anthology The Twisted Book Shadows.

The Endless Walk, his collection of short stories, will be out from Silent Motorist Media in 2023.

His career in entertainment media has been varied. After getting a Bachelor’s degree in Animation and Computer Graphics, he worked as a CG artist on animated features at Prana Studios, Inc and later as a VFX artist elsewhere. He lives in Mumbai, India and also works as a filmmaker under the moniker “Rohit Arun Sawant.” His short film, The Guest, was selected as a finalist for The Fear Faire Film Festival.

His favorite Batman is Kevin Conroy. 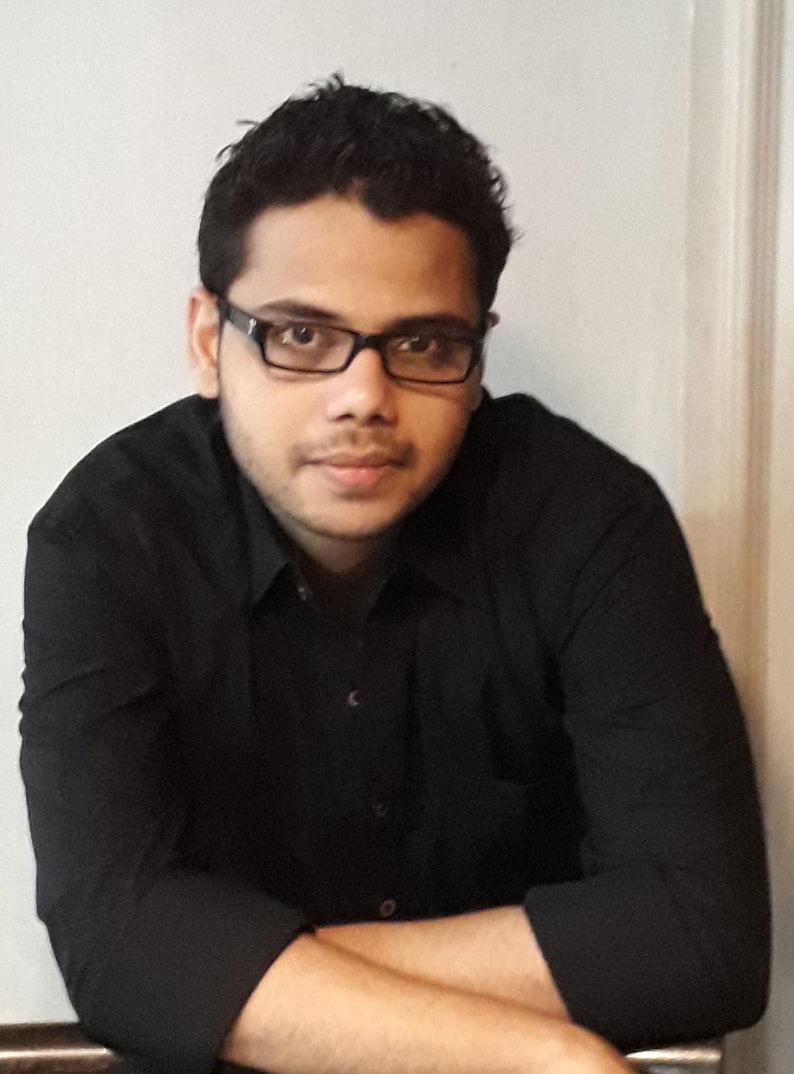 “This one [“Brother Mine”] has the most ‘out there’ concept, weaving together some light bizarro elements that grow into a really strong work of cosmic horror. Sawant brings it all to the table here, and beyond having one hell of a kick-ass premise, it’s wonderfully written and deftly executed.”
Michael Patrick Hicks, author of The Resurrectionists